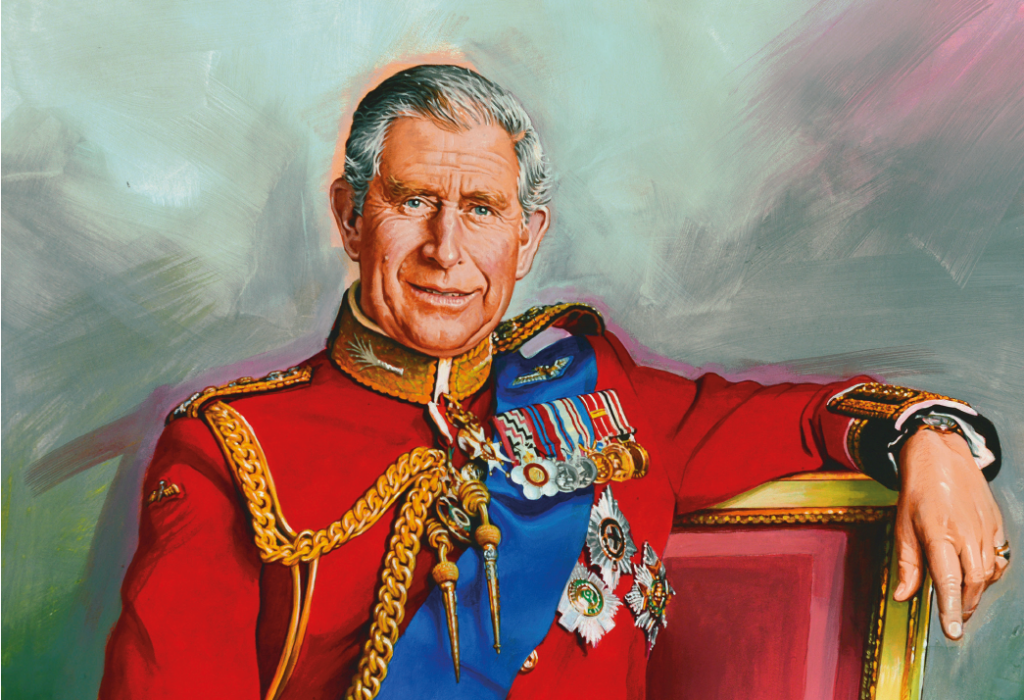 Far ahead of his time: Prince Charles

The Case for Prince Charles

There are those who fear for the future of the House of Windsor when Queen Elizabeth II dies and the Prince of Wales becomes King Charles III. They are wrong to do so.

Monarchy is a book of many chapters, and when Her Majesty dies the long story of the British monarchy will simply turn a page onto a new chapter with a new monarch. The nation and Commonwealth will grieve profoundly, but after the funeral they will move on to the new reign and the King’s coronation.

Similar emotions were felt after earlier long reigns, as when James I followed the greatest of all British monarchs Queen Elizabeth I, when George IV followed George III’s 59-year reign, and of course when Edward VII followed the previous longest-reigning monarch before our present sovereign, Queen Victoria. In each case there was a tangible sense of the end of an era, yet in each case the monarchy survived perfectly well in a new era. It will do so again.

Because Prince Charles has been heir to the throne since he was four years old - for nearly seventy years next February - he has had a lifetime to prepare for the duty that will one day fall upon him. We therefore know more about him than about any other Prince of Wales in history. For all the turbulent events surrounding his love-life in the mid-1990s, which are now a quarter of a century ago, we know him to be a dutiful, intelligent, engaged, serious-minded and hard-working member of the royal family.

The task of being Heir to the Throne has never been an easy one in any age, any more than being an American vice-president is – both are always a heartbeat away from the top job. Yet Prince Charles has managed to make the role his own, far exceeding the contributions made by all the other successful princes of Wales in British history. His championing of initially unpopular or seemingly recondite causes has been undertaken with great passion and was often remarkable for its foresight. Most of the causes he has chosen are now in the mainstream, and he is widely and correctly seen as having been far ahead of his time. Similarly, the breadth of your interests qualify him as a genuine renaissance man, one of a dwindling breed.

The Prince sometimes cites the examples of his role-model ancestors Prince Albert, who chaired the committee that ran the immensely successful Great Exhibition of 1851, and the future Edward VII, who was chaired the powerful Royal Commission on the Housing of the Working Classes – what today would be called affordable housing. Like them, Prince Charles is interested in setting national agendas; he is proud of the campaigns he has started, and he has initiated debates earlier and with a higher profile than any comparable public figure inside or outside politics.

Human-scale versus Modernist architecture; organic farming versus genetically-modified crops; complementary therapies versus normal medicine; defending all faiths rather than just the Protestant one; the old liturgy versus the new prayer book; narrative versus ‘modular’ and ‘thematic’ history teaching in schools; above all the environmental issues surrounding climate change: on all these and many more Prince Charles has held controversial views about which he is not averse to bombarding business leaders and the relevant ministers with handwritten letters that run on for pages. Yet when some ministers leaked the fact that the Prince sends them such correspondence, the expected backlash against him never materialised beyond the left-wing media. Britons expect him to follow his passions.

When asked recently whether he was ‘the meddling Prince’, Charles answered that he preferred to see himself as ‘the mobilizing Prince’. In fact he is something of both, knowing that when he accedes to the throne he simply will not be able to continue to pontificate on many of those areas which teeter near party politics. As monarch, he will have to steer clear of such issues, and he is conscious of wanting to lay down his markers before that day dawns. It is a day that is both anticipated as his chance of putting his lifelong training into effect, but also dreaded as any loving son would in contemplating the death of his mother.

One of the reasons for retaining something as seemingly irrational and illogical as a monarchy in the 21st century is to have an institution of state that is not subject to the need for re-election, and so can indulge in longer-term thinking without reference to immediate popularity. Many of the arguments Prince Charles has been making about the environment, fossil fuels so on, were considered eccentric when he began thirty years ago, but are now mainstream. Few politicians would have had the courage or ignored the potential votes lost while taking up the positions Charles has championed, and which have now become orthodox. His long campaign for Muslim teenagers to have positive role-models in their communities, for example, looks all the more prescient today.

There are those who sneer at the Prince’s well-meaning do-gooding, but the fact remains that the 130 charities that are given £3.3m by the Prince’s Charities Foundation each year do genuine good. The Prince’s Trust works with those who struggled at school, or have been in care, were long-term unemployed or have fallen foul of the law, and it has changed lives in precisely the way that both Labour and the Conservatives say that non-state initiatives should. For all that he will one day be King of England, Prince Charles is something of an anti-Establishment figure, taking on the Left-dominated teaching establishment over the way it teaches History and English, for example, and lambasting modern architects for their steel and concrete Mies van der Rohe monstrosities.

Prince Charles utterly forbids his staff to undertake any kind of private polling or focus grouping to see how popular he is, but the postbag has been steadily telling its own story for over two decades now. What the Duchess of Cornwall – a ridiculous and unconstitutional title in a country where a wife takes their husband’s rank upon marriage – had done for Charles is to help him come to terms with the central irony of his existence, which is that he has long since passed the age at which everyone else retires and yet has still not got the role for which he has been in constant training for his entire life. When he becomes king, Camilla should automatically become his queen; any other title would be absurd.

One of the inestimable advantages of having a monarchy is that we know that the advice it gives to ministers is totally disinterested, unlike the advice that the Government receives from special interests, corporations, pressure groups, trade associations, trade unions and so on. The Queen, Prince Charles, and Prince William are not standing for public office like politicians, are not climbing the greasy pole or sacrificing their judgment to the advancement of their careers, and don’t have a constituency to appease beyond the nation as a whole. It is a strength of the British Constitution that will survive the Queen. Prince Charles might not spend very long on the throne like his mother has, but he will be an ornament to it.

Andrew Roberts’s new book ‘George III: The Life and Reign of Britain’s Most Misunderstood Monarch’ is published by Penguin.