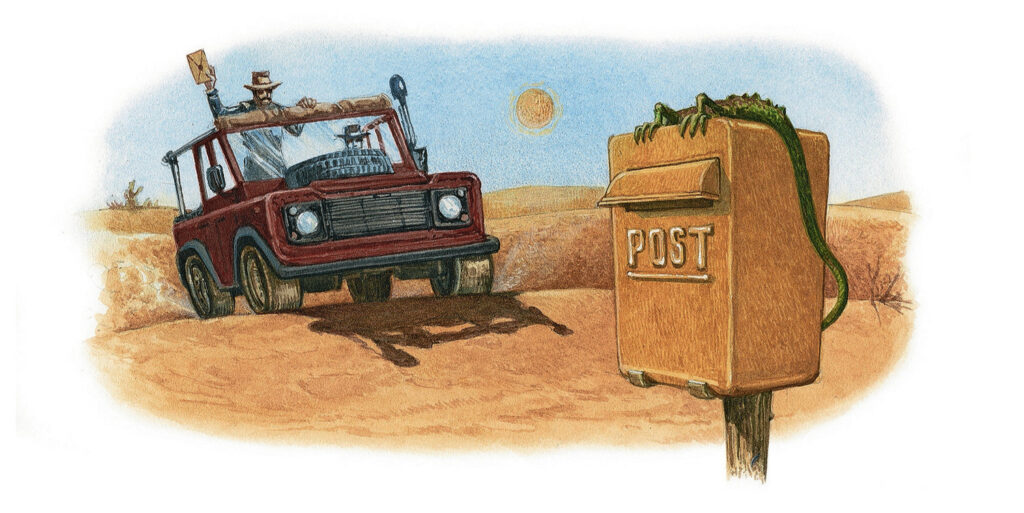 In Turkey, at the moment everything feels out of control. Sand is shifting under our feet. In everyday life this is largely reflected by inflation. In the last few months the Turkish lira has lost 60 percent of its value. Prices have skyrocketed. And it is not just food. Last week I took a taxi to the city and the driver told me that in just over a month a bag of cement that he had bought for 27 Lira now cost him 60 Lira.

In the past, when we were an agricultural society we could cope more easily. During the 80s and 90s we could sit on our farms and grow our own food. But now that 93% of the population lives in towns and cities, nearly all of us are affected by rising food prices.

Our lives are suddenly more precarious. When President Erdogan came to power 20 years ago we did not have cars or white goods on finance or expensive mortgages. Increasing financial sophistication, which seemed so marvellous, now presents most normal people with feelings of great insecurity.

Only tourist demand has stayed steady. We remained open while most of Europe was closed. Frankly Turkey needed the foreign currency. That took precedence over Covid security. However, Europeans, because of perceived political insecurity have been wary of coming to Turkey. Their place has been taken by wealthy tourists from Muslim countries such as Indonesia and Malaysia.

It all felt so different when Erdogan came to power. Then, it was not just the conservative rural religious voters who put him into power. He was a breath of fresh air after the depravities of our former politicians. For the first decade we enjoyed tremendous and visible increases in prosperity.

That has all changed now. I find it difficult to see how Erdogan – as long as there is fair election – can win the presidency again in 2023. As we say ‘empty stomach beat religion.’ There is no doubt that the government has become very unpopular. Corruption has become a major issue. In the ‘Turkish Bazaar’ people say that Erdogan has a fortune overseas of $40bn dollars – some say $700bn. In the past people would shrug their should and say that ‘the government is stealing and working’; now they say that ‘the government is just stealing’.

So, there is political uncertainty in the air. Will Erdogan even allow fair elections? In the past our secular army was the garantor of our freedoms from extremist politicians of either left or right. This is no longer the case. Erdogan along with his then confederate, now mortal enemy in exile, Muhammed Fethullah Gülen, destroyed the power of the army. So, the historical secular constraints put on Turkey by Ataturk in 1925 are no longer in place.

If there are fair presidential elections in two years, the head of the main opposition CHP (the Republican People’s Party) is a serial loser and I cannot see him winning. The favourites are the Mayors of Istanbul and Ankara. Of course, Erdogan’s original powerbase came from Istanbul though his party is now in opposition there.

However, my favourite is Meral Aksener who is the founder and leader of the Iyi Party (the Good Party). Like many I think of her as an ‘Iron Lady’, a Mrs. Thatcher type. But she also seems compassionate and not an extremist. I am fed up with the Trumpian type divisions in our society which sees me, a liberal opponent of Erdogan, in conflict with my father who supports the ruling party. Therefore, I will be voting for Meral and dreaming of change for the better in Turkey.

Hasim Yildiz is a pseudonym. He is an academic living in Cappadocia. For security reasons he does not wish to disclose his real name.